I have been meaning to start something new and it came to me, in an e-mail from Alex Beadon. For the next 7 days I am participating in a blogger challenge to help push us beyond our comfort zone. If you would like to join in all the information can be found here at Alex’s page for the challenge. 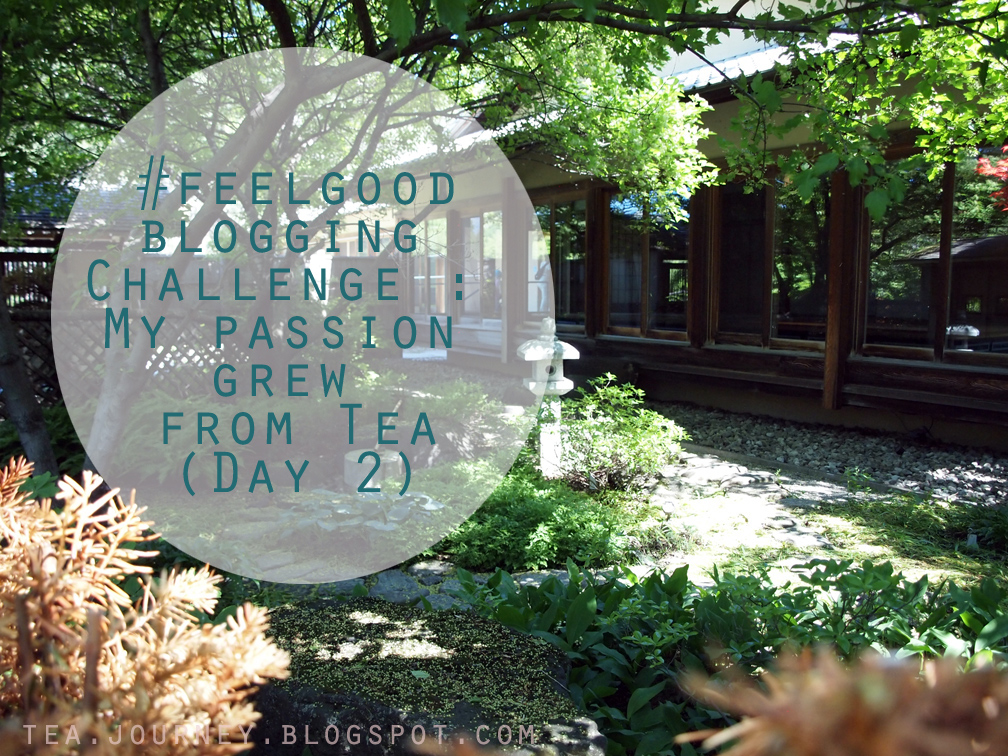 Doubt
When I graduated from OCAD University in 2010 I had begun to doubt my passion for the arts. I kept to myself and struggled with the news my parents informed me of. Bankruptcy, it seemed like a scary thing at the time because I now had to be an adult. Now at that time age wise I was an adult but in my heart my mind had yet to catch up. It was the first time I would have to pay for myself to live the way I wanted. I did not know what that was but I was bound to find out.
From when school ended and the news came, I had to fix things myself. I had used up my OSAP and had no savings. It was then that I applied to social assistance. It was scary for me to admit how much I had in my account ( under $55 ) when I called in and present all the papers to my social worker. Thankfully school was done but I still had the graduate show in early may. To my surprise I was approved and even enrolled in a program to help me with my job search (aka something that was more than 3 hours a week).
I applied where I could and even applied to places that were more dream jobs. It was then that I put my resume in at Teaopia, and bought my first tea tool set.  At this time I was barely painting, it felt odd  but I just could not do it.

Think Crazy
I was watching anime and japanese dramas more than ever, but that lead me to a small crazy idea. Could I paint with tea? The funny thing is I had done this in Elementary school before. With that experience it felt more like play. I looked for more information on tea and begun to fall deeper and deeper into the culture.
The day before convocation I got a call from Teaopia for an interview. That day I was hired on the spot, because I knew a lot about tea. I celebrated by drinking tea the rest of the night. My first time in Teaopia was unique. I thought Id have a blast talking to people who liked tea as much as I did. I had studied an online magazine dedicated to Tea and Zen called ” The Leaf” (which much latter on lead me to other amazing things, Wu De and Global Tea Hut).
But no one was. It was disappointing but I still enjoyed the almost 20 cups of free tea I drank in my first shift.  It was not till the second day that I had another crazy idea, I would learn all there was to retail business from my own position. I knew that at store level we could not order in the product selection but I was determined to learn all there was.
Not long after I moved to my own place, and fell deeper into the tea culture within Toronto. I started to take classes, first at Majesteas and soon after for Tea Sommelier Certification. But the latter started after a big change.

A spark could be seen
November that year, I lost my first apartment due to an electrical fire. Since Christmas was around the corner, I was determined to find a place before December. After some help from family, I found a place north of where Majesteas was. That made it feel like home, even though I had a small room with a room mate. I was now determined to be in another show.
I had a super crazy idea of knitting a sculpture for a show. In the end I knitted 6 uteru’ in bright pink yarn and depicted different things that can happen there. It came from a fear but I was determined to show them.  The next year the were shown at a gallery. This series while it was not my usual style, it began something.
Around a month latter I found my way to the Japanese Canadian Cultural Center for a Sumi-e work shop. And latter for a Spring festival, Haru Matsuri. It was then that I knew, I was hooked..

Passionate
Tea Journey is now over four years old, but to me it is even older. It is my journey through finding my passion that is the prequel. I will not be able to get away from my passion for Japanese Culture. I am hooked for life. With this passion I began to learn Urasenke Chanoyu (Japanese Tea Ceremony) which I found helped me understand more of what lies behind the books and shows.
With that I began to learn about zen in both a direct but indirect way. I will never be the same. Before this journey and story began I felt so lost, but now I know where my personal truth is. Even through things like job loss or depression, I can always pull out something from zen and feel better (usually tea or painting in sumi-e style).
Most of all through all that I have learned I wish to share it. That, is why Tea Journey exists. I hope that you too will find your own passion and let it lead you. Perhaps you will start with tea or even kimono. Or perhaps another culture inspires you. What I want for you is to listen to your intuition and let it take you away.